Green is the most abundant colour in nature, yet plants that yield green dyes are surprisingly rare. In the 19th century Victorians literally died for fashion due to green dyes made with arsenic. But can you blame them? Who wouldn’t want to rock an emerald green frock? 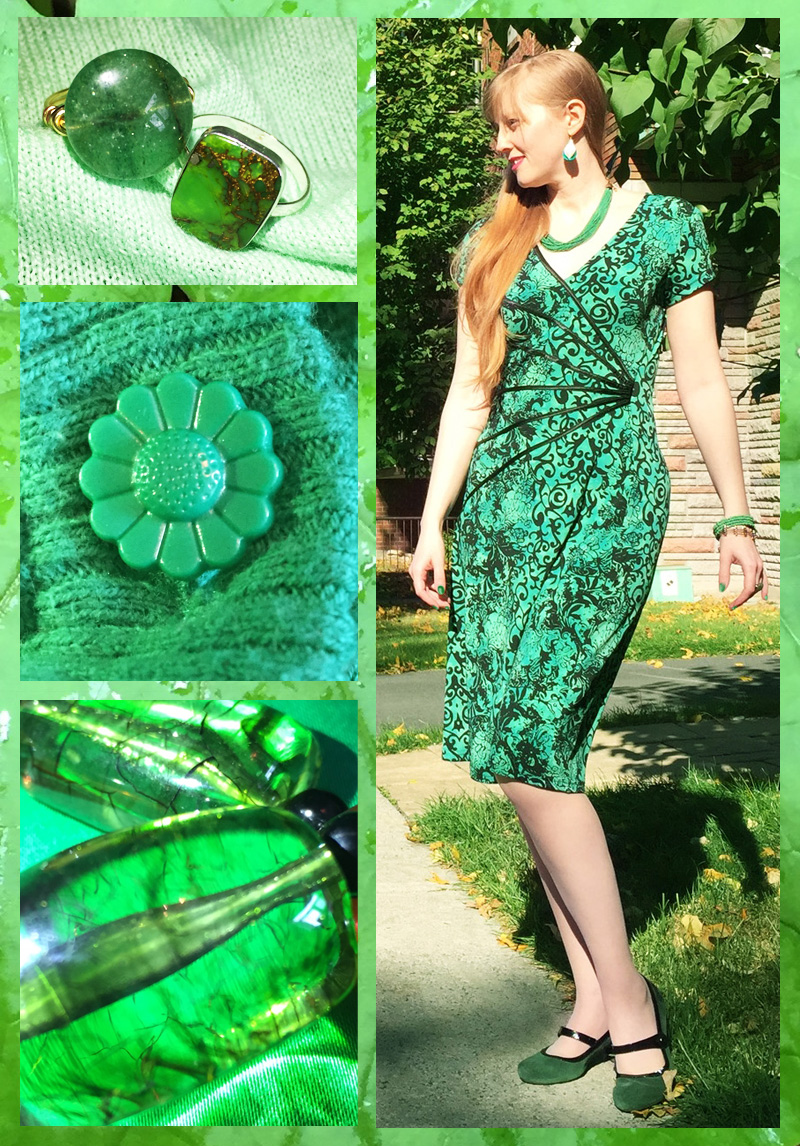 Since green is the colour of nature, it is associated with growth, freshness, and fertility but also jealousy, as in being “green with envy”. Apparently this association with envy dates back to Sappho and ancient Greece with speculation that this is due to the Greeks also associating green with sickness and categorising jealousy as a type of sickness. Thanks to Americans and their boringly monochromatic money, green is also associated with wealth, though this association also makes sense if you think of wealth in terms of verdant vegetation. 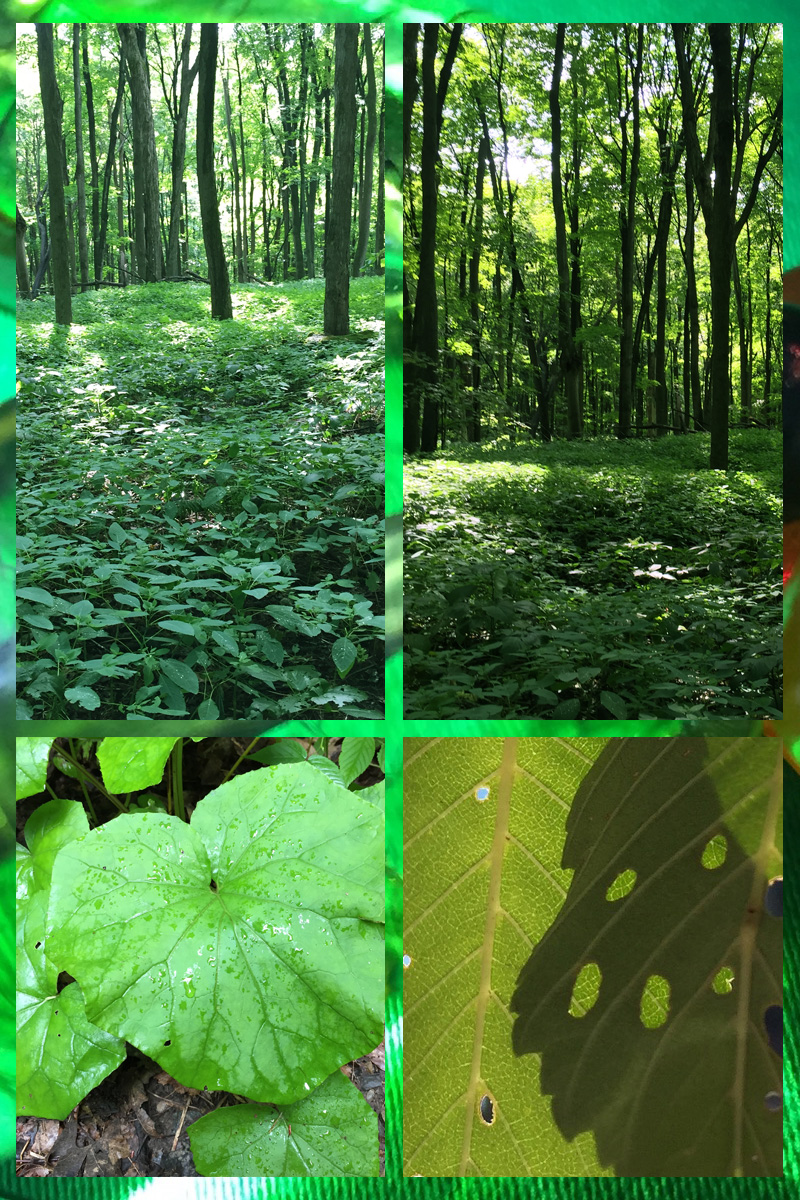 For no reason that he was ever able to explain, my younger brother has long been obsessed with the colour green. From the time he was able to dress himself, to the time his wife took over this task, he always, and exclusively wore green. As a result I’ve grown to associate green with science and intellectualism since my brother is a science nerd and physicist. And since my birthstone is the emerald, I’ve spent some time contemplating the colour in as much as it relates to me. Do I think of myself as “green” the way I think of my brother as “green”? No. But I’m green adjacent. 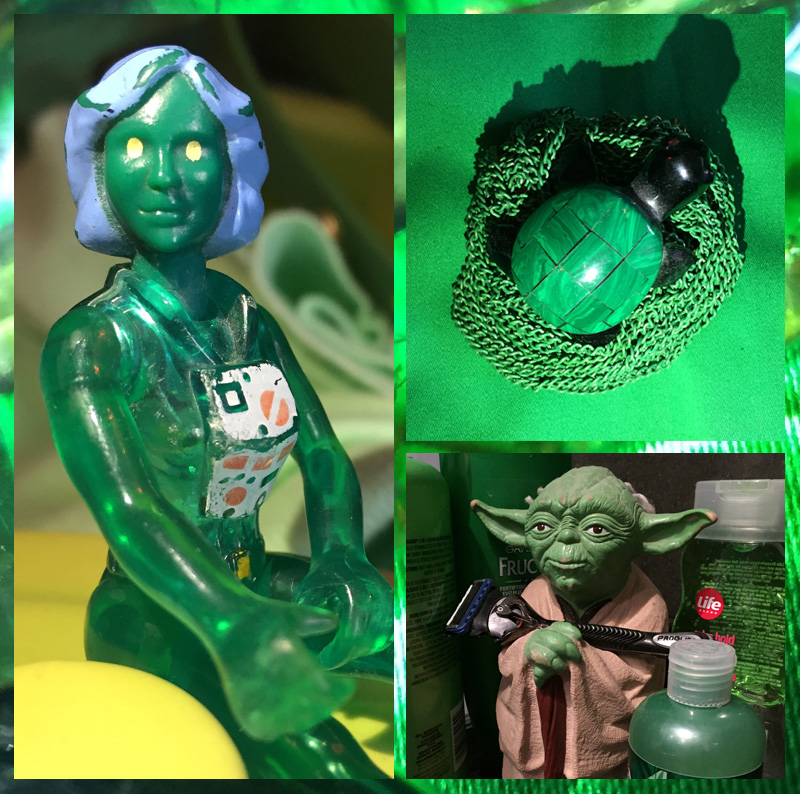 Whenever I put together colour boards I scour my home for objects of the colour in question. As I was looking for green things I discovered quite a few green action figures. As a child I was very enamoured of this android looking doll, who is apparently named X-Ray Woman. She and Princess Leia were great friends who went on many adventures together throughout my backyard in the 1980s. It seems green is also the colour of monsters, aliens, and other weird things, again perhaps because green is the colour of nature and such creatures would easily be able to blend into forests and therefore more effectively jump out and scare lowly humans into submission. 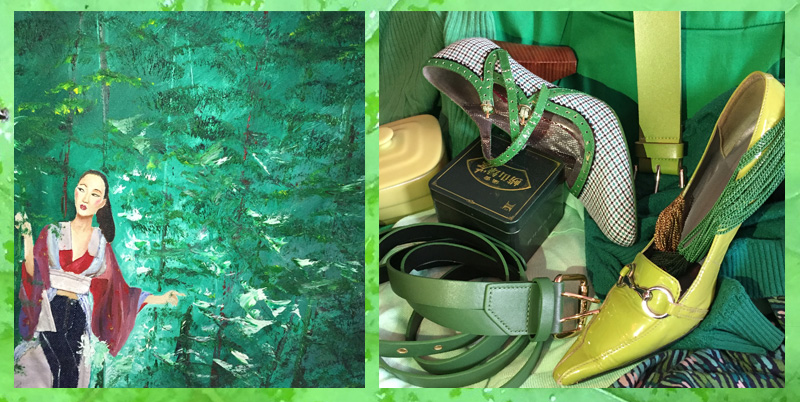