Yellow is sunshine, but red is fire. Black is power but red is command. Red and black together can be jarring because they compete, both trying to be dominant. But yellow tempers them both with a little whimsy, and a little fun. All together they are bold, but playful, and authoritative, but friendly. 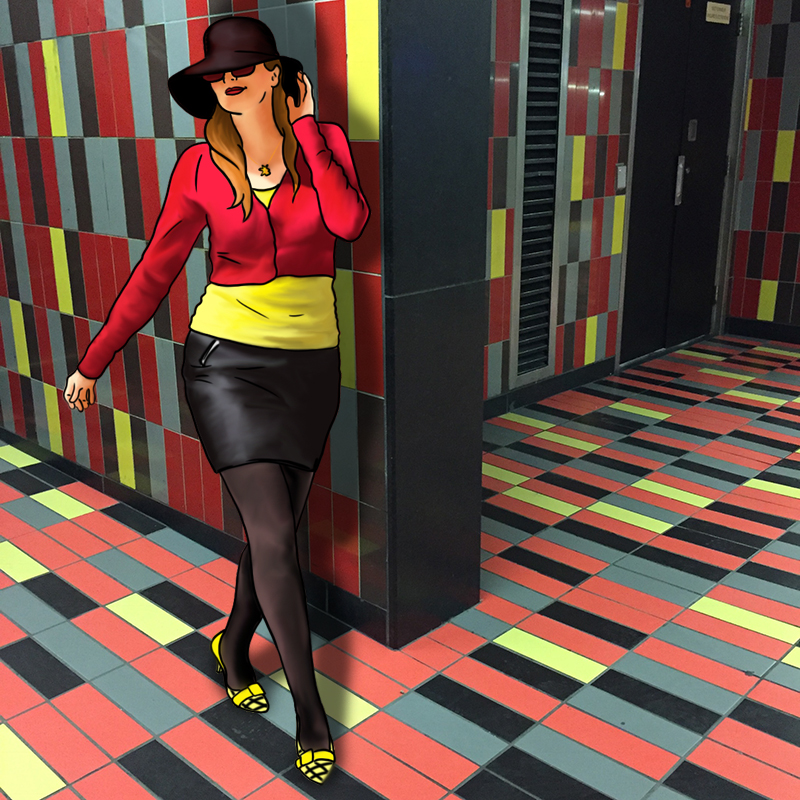 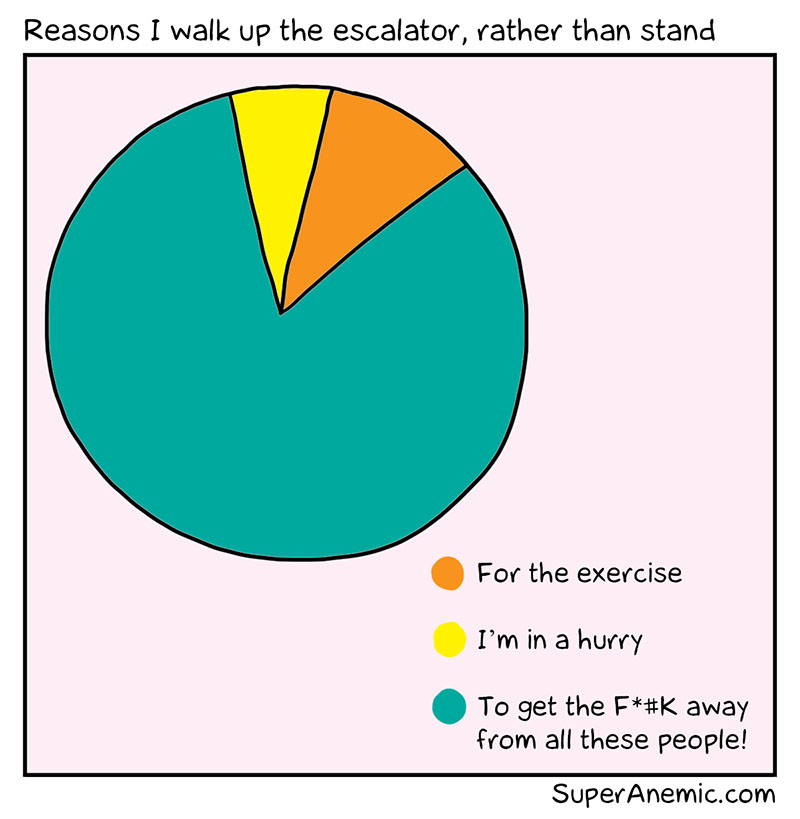 Red, white, and blue are a classic colour combination. Red and blue are primaries, and when used together are associated with the most iconic of superheroes, and therefore stand for truth, justice, and whatever way is currently held in good standing. Together with white these colours evoke purity and goodness. Nothing nefarious could be stirring in the mind of someone wearing such a wholesome combination, right? 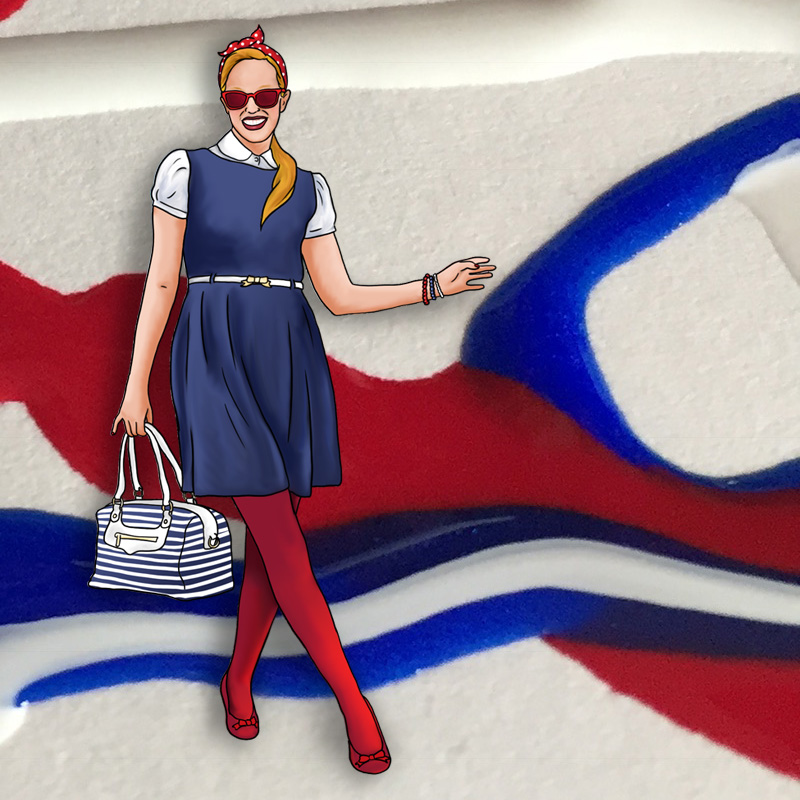 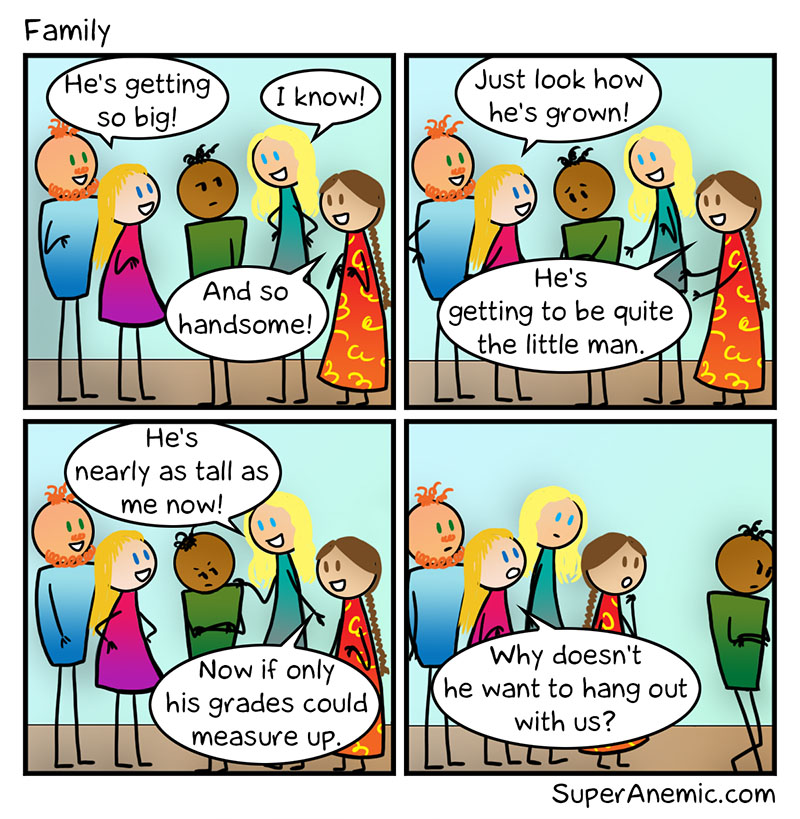 Blue is calming, like an ocean breeze. Grey is moody, like a lingering mist. Black is somber, like an emo kid from the 90s. Together they are crisp, cool, and collected, and just like that emo kid, they hope to get noticed while simultaneously conveying a don’t-give-a-shit attitude. 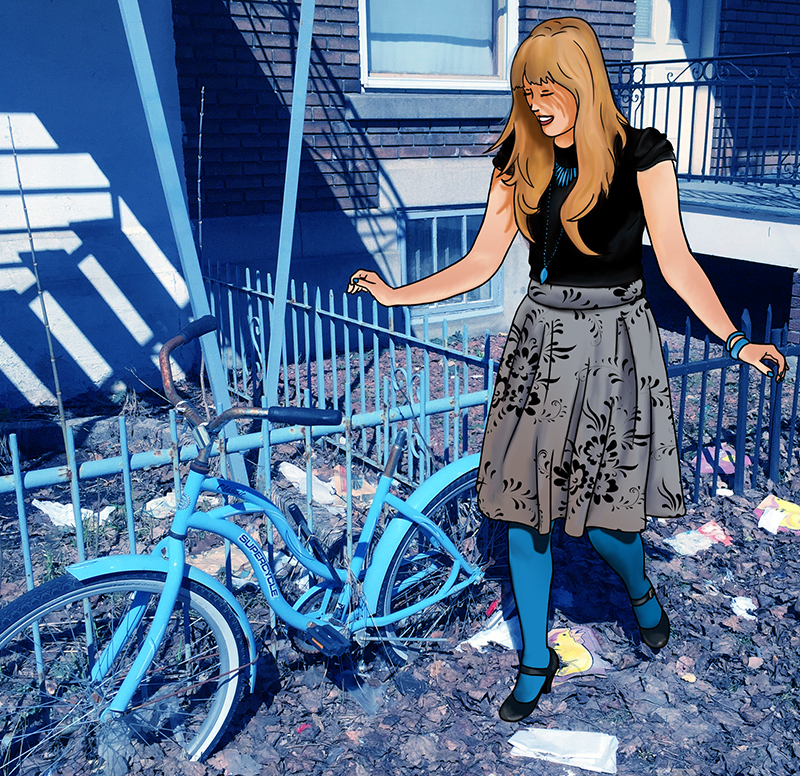 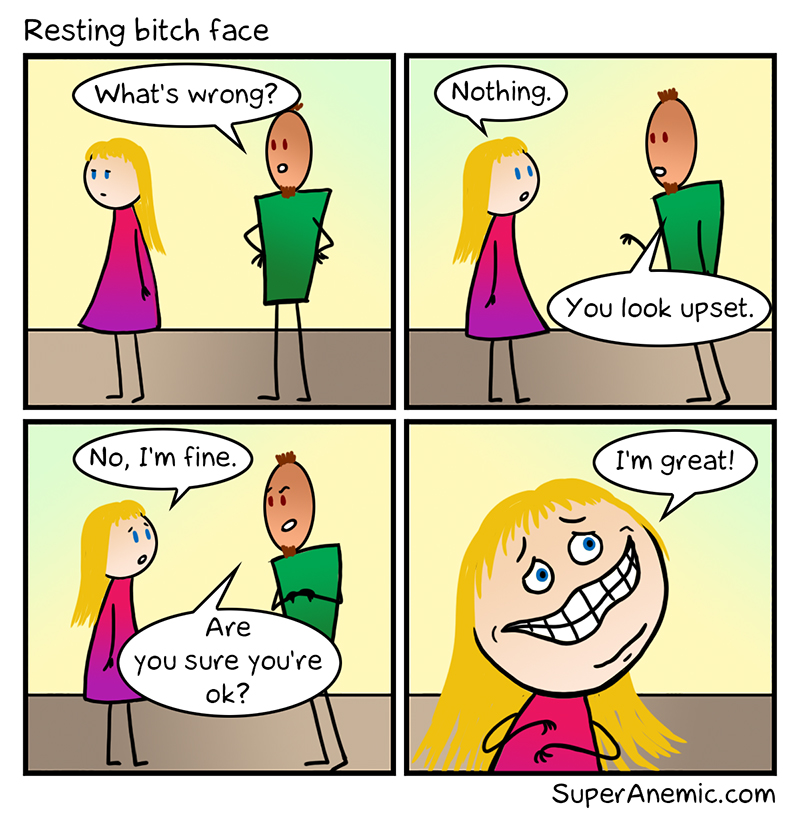 Brown is probably the least popular neutral, as it is literally muddy, and derived from mixing complimentary colours. Blue, on the other hand, is the most ubiquitous colour, being so safe an option it is sometimes seen as a neutral itself, such as with denim. Brown is a good option for people such as myself, who are so pale that they can appear unintentionally goth in black, or washed-out in white. Brown is earthy and warm, and makes a nice contrast to cool and collected blue. Together they are smart, matter-of-fact, and no-nonsense. A good option for work wear on a crisp autumn day. 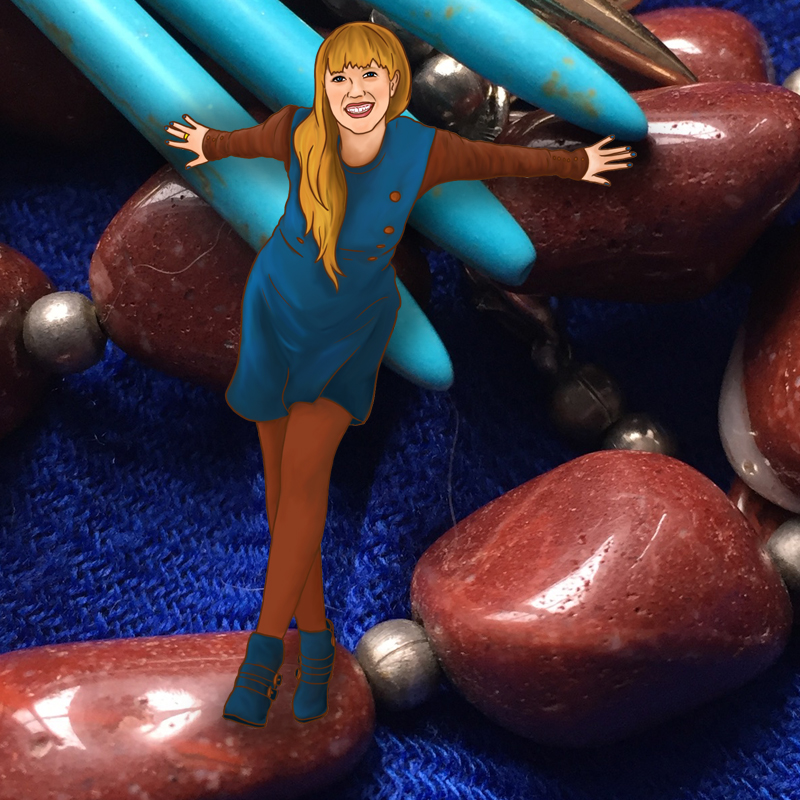 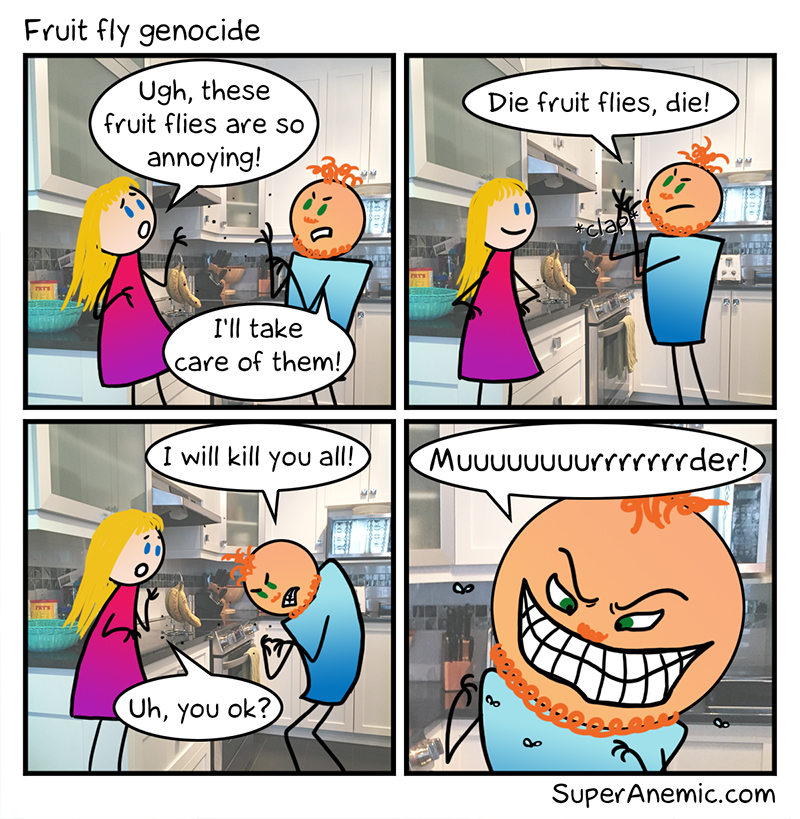 Black is strong, moody, severe, and intense. Blue is calm, intelligent, and serene but when paired with black it too can be fierce. A pastel blue may be playful but royal blue is passionate and bold. Such a bright jewel tone does not contrast with black, it plays with it cooperatively, evoking power and a take-charge attitude. This is the right look for a business function in the evening wherein you want to be instantly respected and taken seriously. 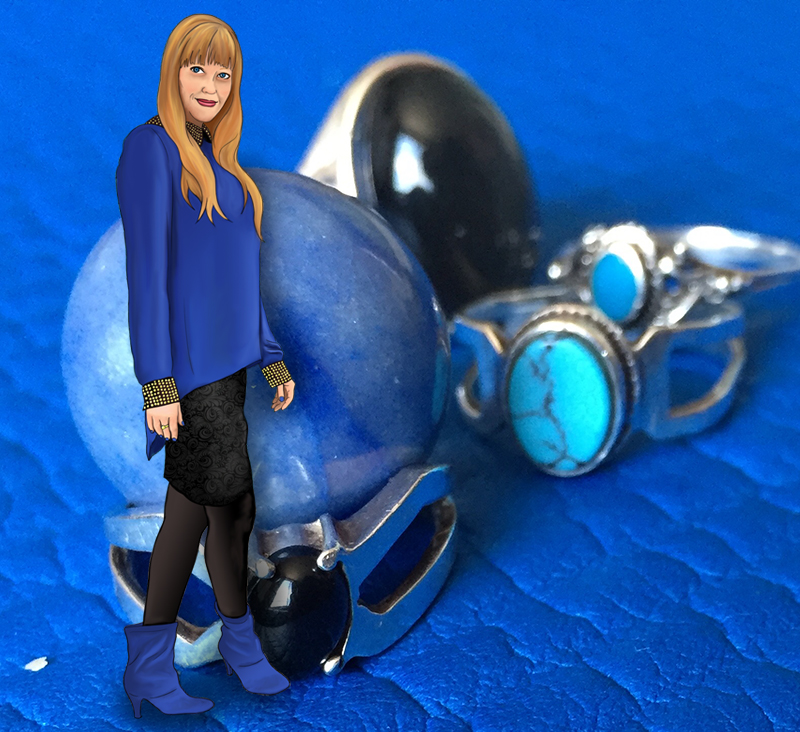