White’s not my jam. I’m about two shades paler than transparent so wearing white makes me look like a ghost. In fact, I’ve quite effectively worn lacy white dresses and a white wig a couple times for Halloween and successfully passed as a Victorian ghost, without needing to apply whitening makeup. For this reason I have very little white in my wardrobe. I don’t mind it as an accent in an outfit but I’ll never wear something that is dominantly white. That having been said, a couple years ago I had to go to a white party for work, so I went to a thrift store and got a white cardigan to wear over the one white tank top I own, which I paired with a skirt that is the closest to white that I’ve got, to make the outfit you see below (but IRL I refrained from collapsing in the snow). To my surprise I didn’t look entirely horrible. But white will never be my go-to, perhaps in part because of what it represents. 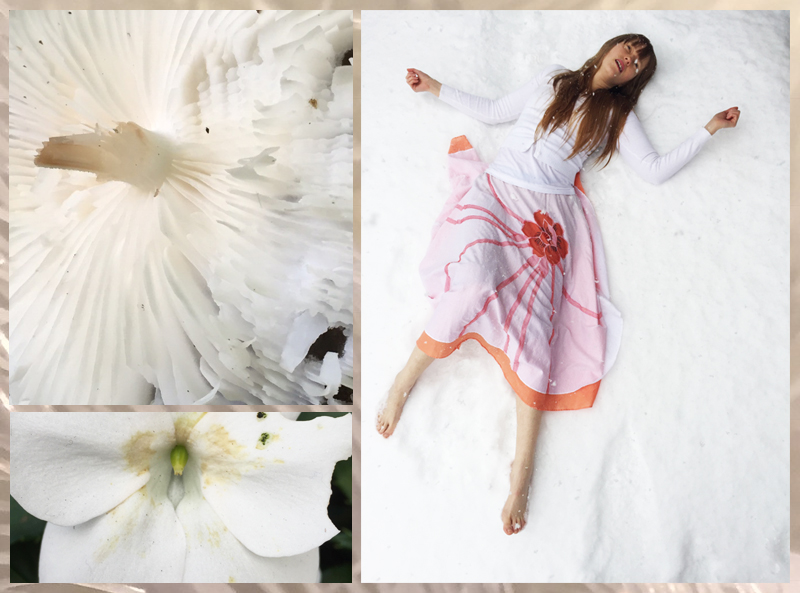 White symbolizes purity, innocence, and cleanliness. It is the opposite of black: in light it is all colours, in pigment it is none. White is a blank slate, an empty canvas. While black is the colour of death and mourning in western culture, in other cultures white fills this role, due to the idea of death being the beginning of a new life, of renewal. In western culture white is worn by brides because of its association to sexual purity, which is a rather gross and outdated concept. This regressive and oppressive attitude towards women is actually one of the reasons I resist the idea of marriage, though also one of the only reasons I ever would tie the knot: simply so I could wear something garishly colourful as a bride. 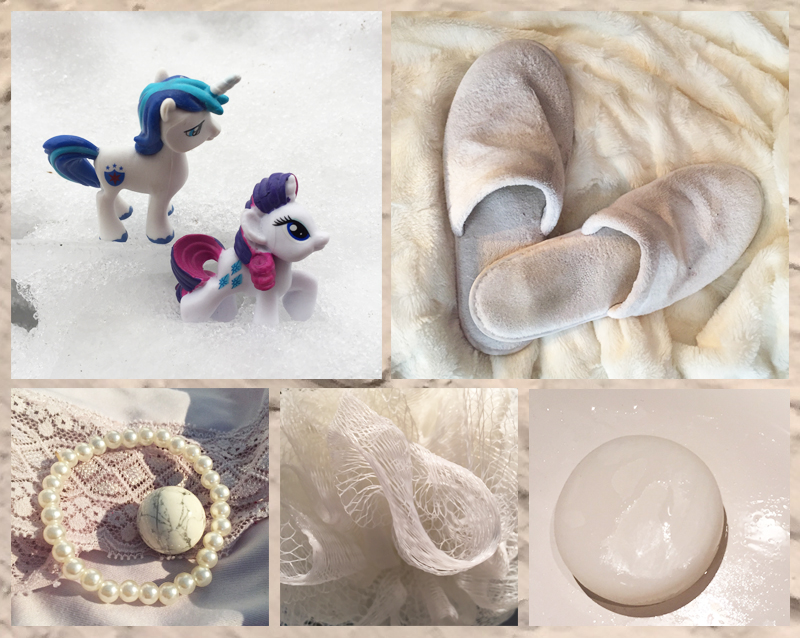 The other situation where a white wardrobe is mandatory is in a clinical setting, where researchers and medical professionals wear white lab coats. This makes sense, as white evokes the feeling of hygiene and transparency, and it will highlight stains, forcing clinicians to stay clean. There was once an episode of Star Trek: The Next Generation where doctors wore red for surgery and I remember thinking how silly this was. Today surgeons wear green or blue because this colour is the opposite of red, i.e. the colour of blood. Of course, in the TNG future, no blood would be spilled during surgery, but red still seems like the least intuitive colour for surgeons to wear, and others agree with me. In any case my initial point was that red is in no way a hygienic colour, whereas white is. White is THE colour of hygiene. 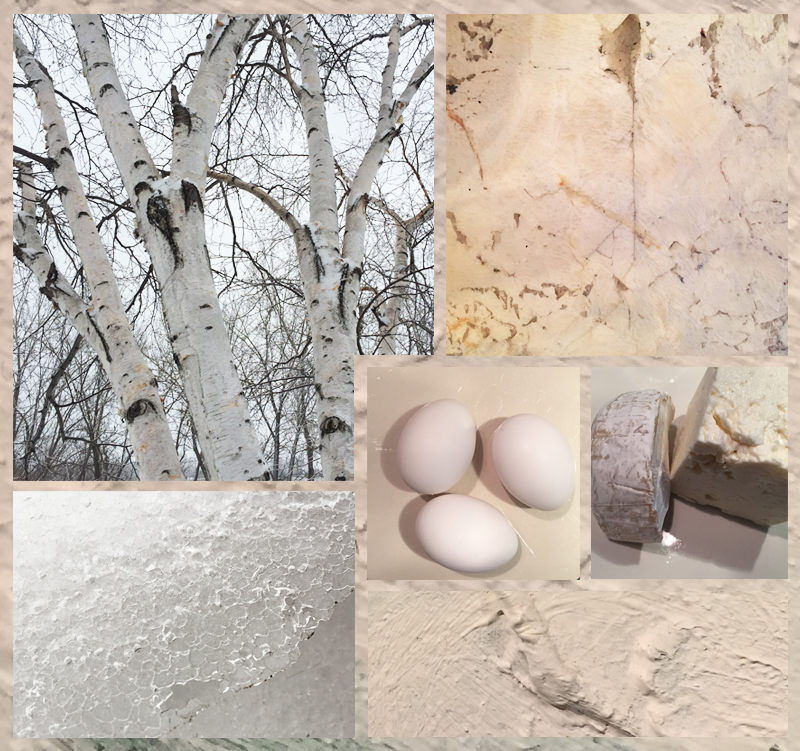 So rock on, white. I’ll never want to wear you, but I will continue to insist on doctors wearing crisp, freshly laundered white coats. Doctors are assholes, (and one day I’ll write an epic rant about my life-long distrust of medical professionals) but at least the semblance of a uniform keeps them from entirely forgetting that they are meant to serve the people, and not the other way around.