In light, black is the absence of colour. In pigment, it’s all colours mixed together. Either way black represents space, the infinite, never-ending, all-encompassing. It is dark and mysterious, and symbolizes mourning and evil in Western cultures. In clothing, an all-black outfit can be goth or elegant, depending on styling. Black is the easiest neutral to work with because it goes with absolutely everything. It is safe, and no-fault, while simultaneously evoking power and sophistication. 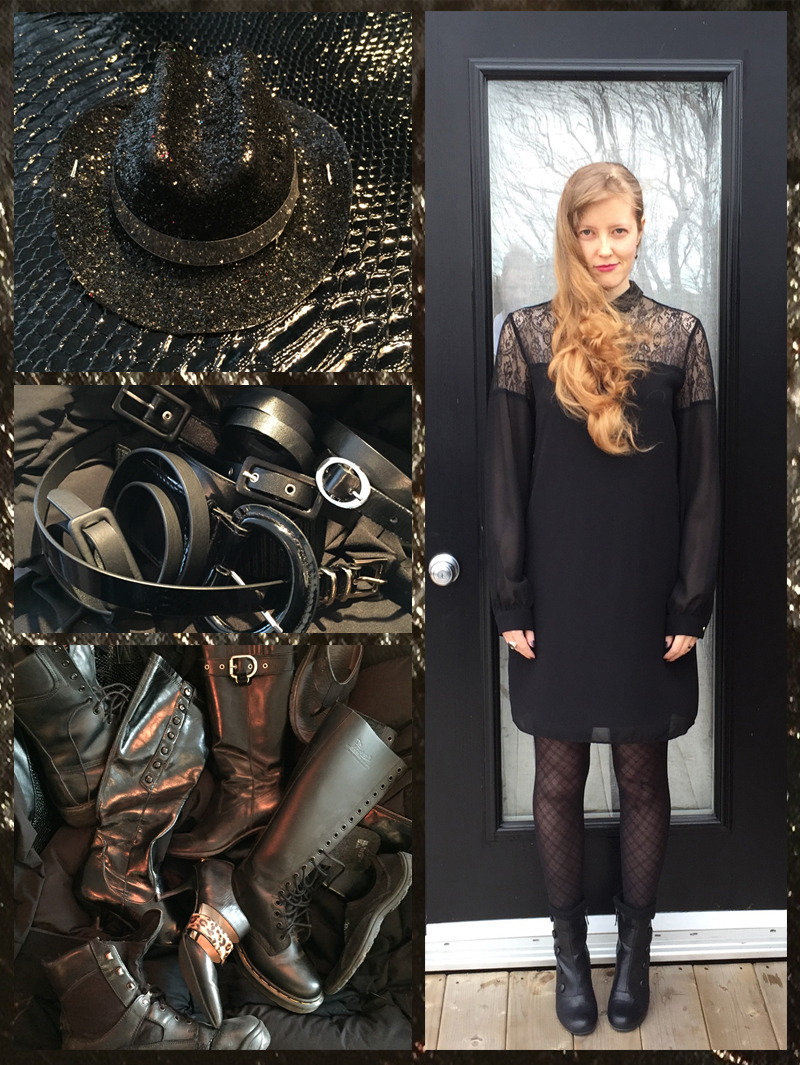 I tend to gravitate towards colour more than neutrals but obviously neutrals have their place in any wardrobe, and I certainly have more black than any other neutral, as most people probably do. I used to shun black because I’m so pale and I worried that it would make me look sickly but I’ve been assured that I look good in this darkest of shades, and so have allowed more black to creep into my closet. I’m still hesitant to fully embrace it though and will never wear an outfit that is entirely black, as it’s just not me. I will also admit that I find relying on black too heavily rather paradoxically comes across as lazy, or try-hard, again depending on styling. Not that I’m anti-goth mind you. I’ve always loved the goth style, because it’s so deliberate and directed. I love it when anyone fully commits to a look, regardless of what that look is. I even dyed my (naturally blonde) hair black once, in an effort to be more edgy, and let’s just say I soon learned the pain of bleach, because that was one hair colour I could not pull off. 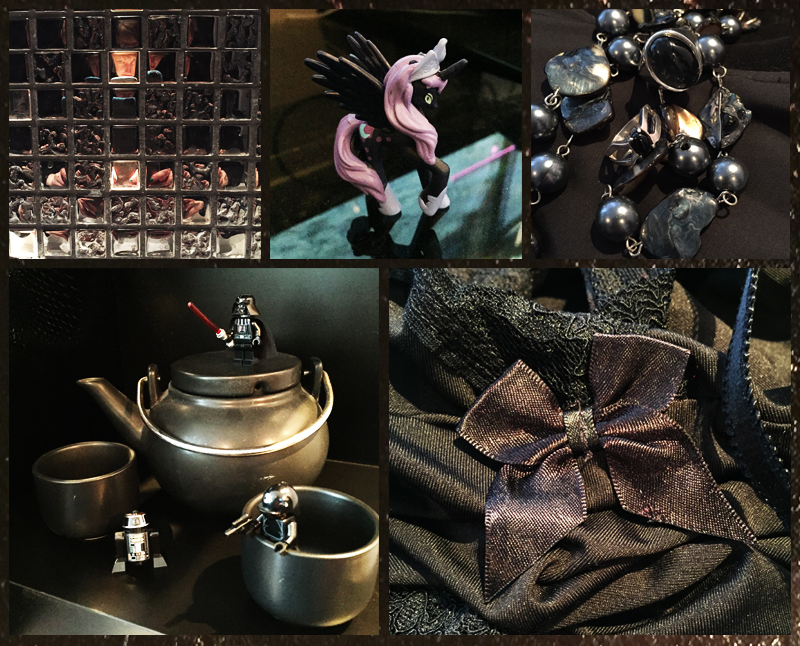 I will say though, that I’m quite glad we’ve reached a place in electronics where black is the default, rather than beige. Yes, I’m old enough to remember when all computers were beige for some reason. I’ve also discovered, while putting together my black colour boards, that black is pretty ubiquitous in workout gear as well. I guess it’s just not manly to lift in any other colour. 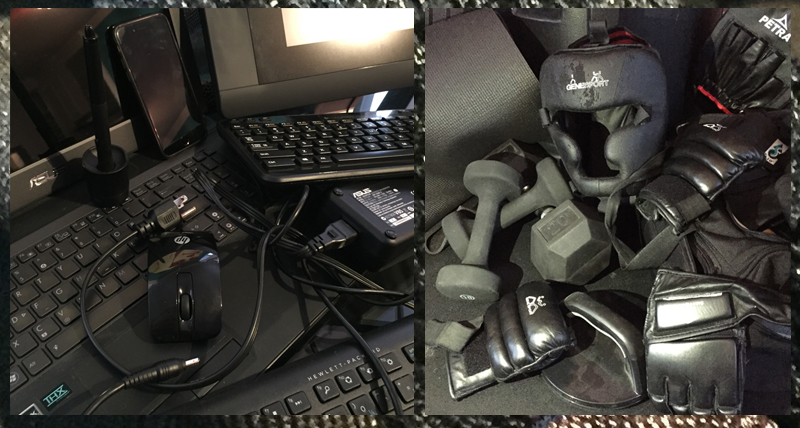 But when it comes to accessories, and home decor, you can’t go wrong with black. Many interior designers will say that every room needs a bit of black to anchor the space. I don’t disagree. While I veer towards bright colours in my home as well as my wardrobe, I like dark accents, and have decorated my condo thusly. Black is classic, but equally modern. Let’s face it, if all the colours were to fight for dominance, black would win.