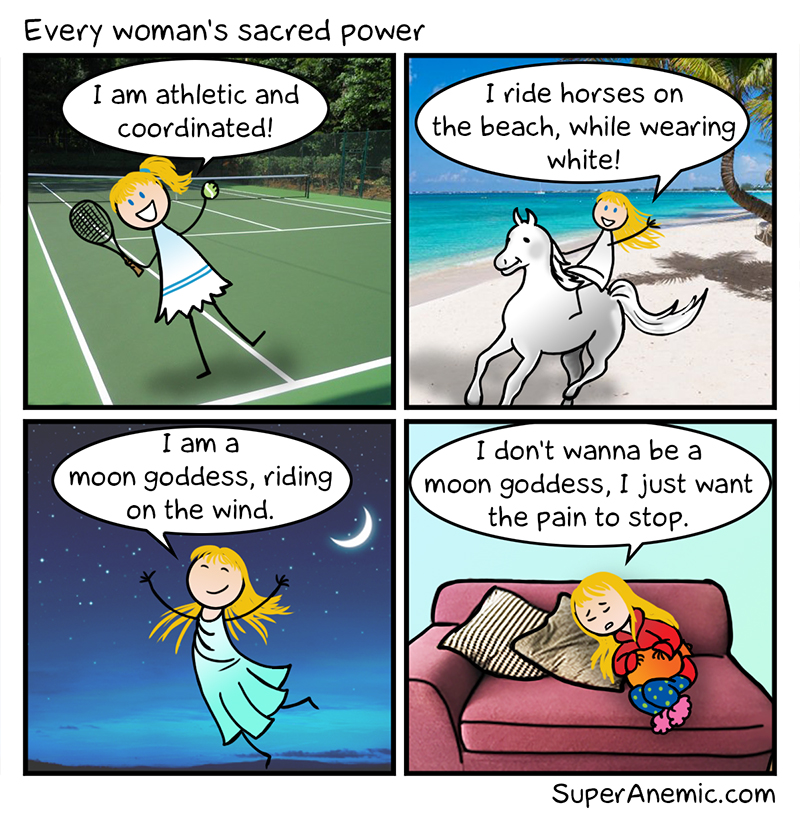 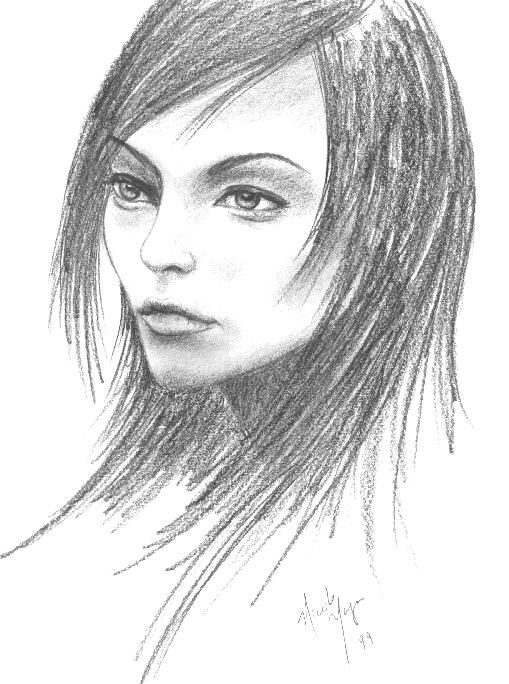 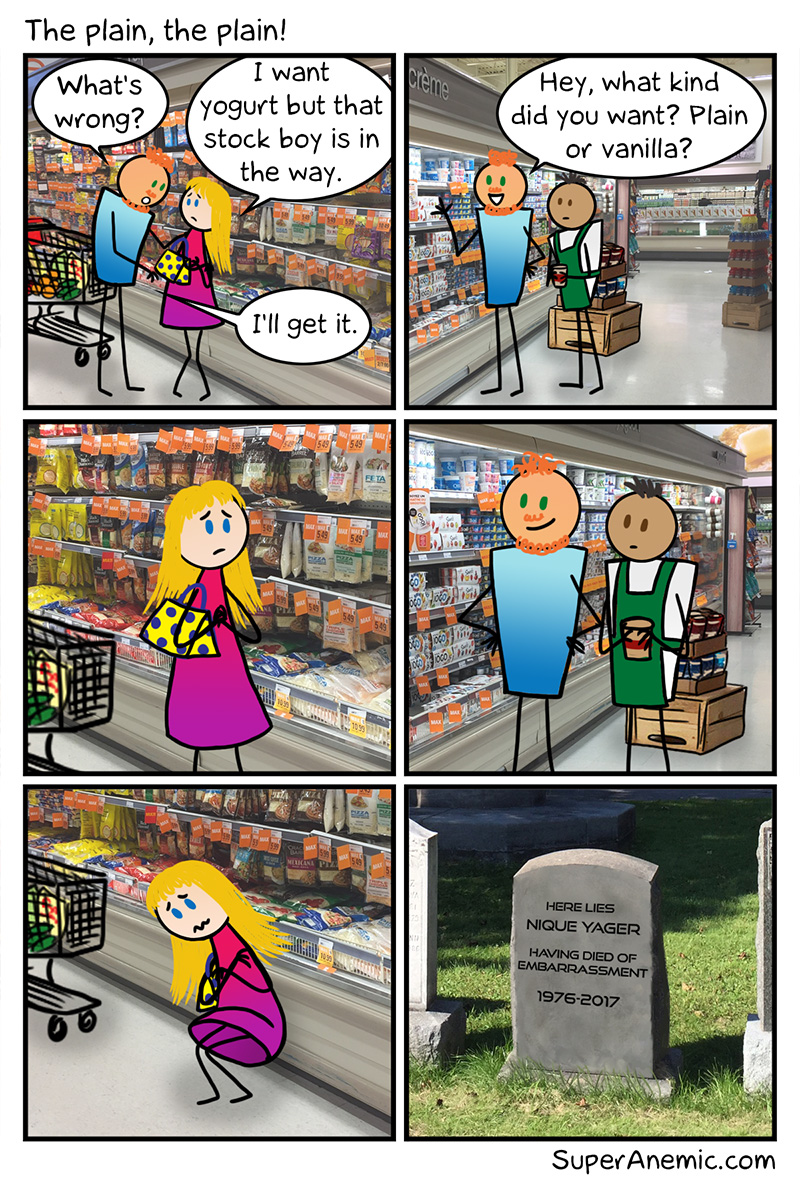 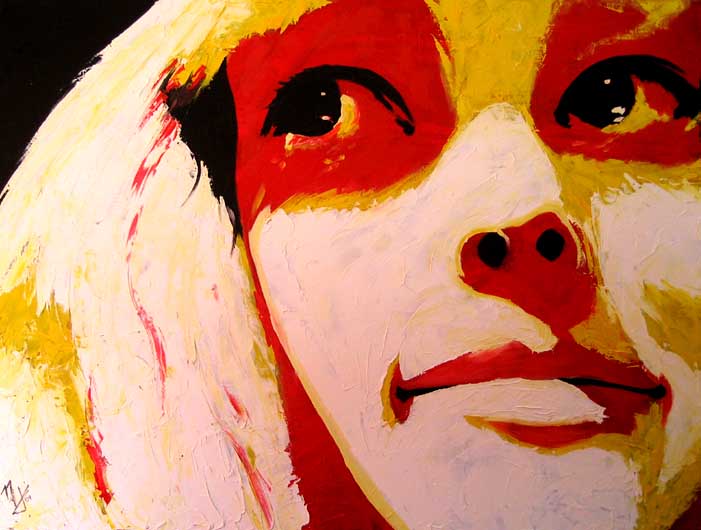 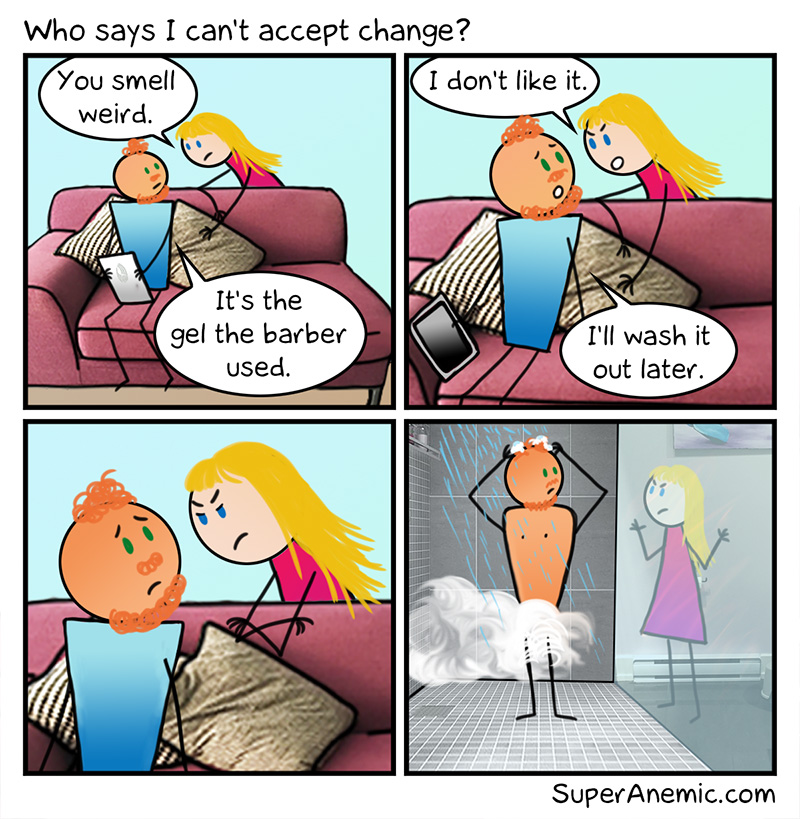 Maybe it isn’t already written in stone. Maybe I won’t go into Fine Arts at Cegep. Maybe I’ll go into Drama or whatever it’s called at John Abbott. Mr Whitmore said I should seriously consider going into a career in theatre or acting. He said we he go the feeling that I knew what he was talking about when he talks about acting.  Maybe it’s not just a stupid fantasy. Maybe I can be an actress. I’ve always known I could act (or thought so) but it’s great to have it confirmed by a painfully honest drama teacher. He said I have talent. Maybe art is not my only talent, maybe that’s not the way to go.

I did in fact go into theatre in cegep (a type of college that only exists in Quebec, which is like the bridge between high school and university). It was a lot of fun, but ultimately pointless (like most fun things).

Anyway I haven’t eaten lunch in two days. So now my first meal comes at 3:00 p.m. and my second at 6:00 or 7:00 p.m. My eating habits are so screwed up. I’ve decided not to eat lunch at school anymore. My problem is how to get that past mom.

I don’t see how that would have been difficult. It’s not like she was at school with me. I think the reason I didn’t want to eat at school is because I didn’t want to have to go to the cafeteria and interact with other people. I remember at a certain point I started simply sitting at my locker during lunch and spending the time drawing. In my memories though, I was also eating during this time but I guess not.

I wish I could get out of my own realm of reality and enter a real reality. On second thought, I don’t. 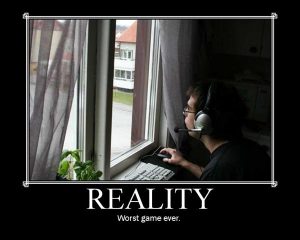